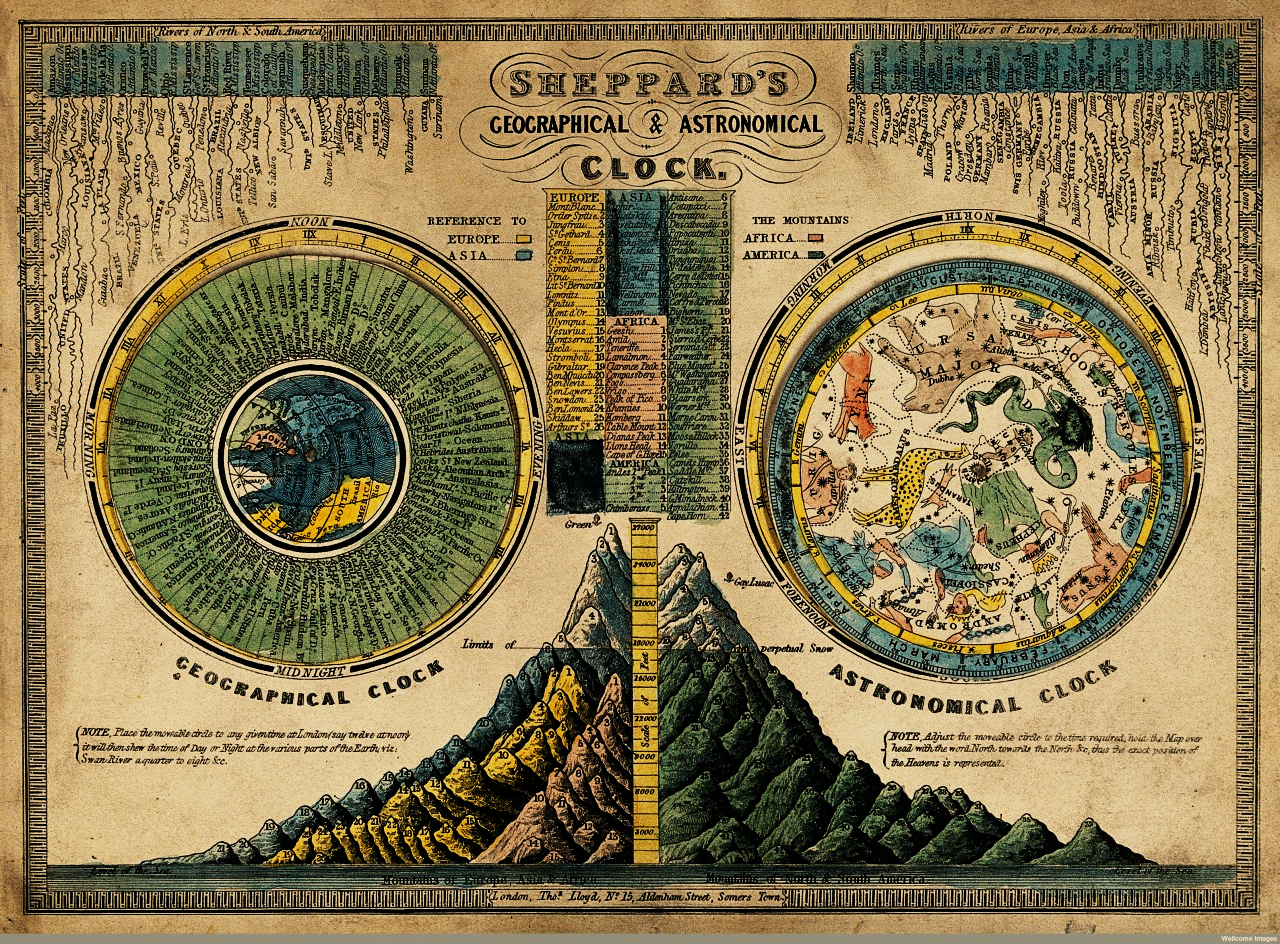 October 11 - All SHC graduate students and affliates are encouraged to attend this initial session as we will plan the agenda for the Fall quarter and the remainder of the academic year. As in previous years, come with projects, readings, speakers, field trip proposals, local events, and other ideas you want the doctoral colloquium to promote and sponsor. If you cannot attend, please email Juan Fernando León to ensure they are considered.

One of the Doctoral Colloquium’s goals for this year is reigniting our sense of community. The global pandemic placed numerous stresses on our lives, more on some than others, but equally in our ability to gather and network with fellows and affiliates in the program. To recover lost opportunities to connect, we decided to devote one of our meetings to host a social event.

Good science fiction is less about envisioning future worlds and more about depicting the most significant vices of its era. Unlike other genres, fiction moves across noetic planes of reality to broach sensitive topics like race, gender, power, knowledge production, colonialism, environmental degradation, and climate change in ways our disciplinary fields often cannot. Aside from triggering interdisciplinary conversations, creative spaces can provoke new dialogues about pedagogy and curriculum development if nudged in that direction. To that end, The Word for World is Forest can offer alternative ways to think and teach about racial theories, imperial means of being and production, and ecological thought. For those who prefer a visual review of the novel, I’ve included Ben Passmore’s formidable summary of the book here. 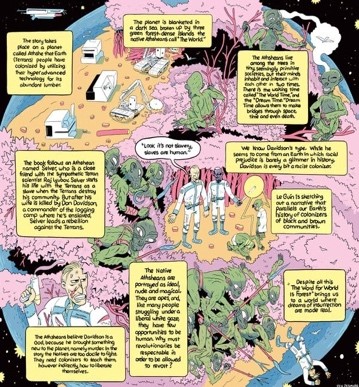 The presentation will concentrate on Academic Jobs. Attendees will learn more about developing and nurturing professional relationships, their role in career exploration, and effective ways to communicate professionally on and off-line. Following the 45-minute presentation, fellows, affiliates, and postdocs will discuss career prospecting strategies and academic journeys before and after graduation. 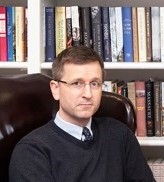 Matthew Lavine will speak to us virtually over Zoom about demystifying the publishing process, as well as the evolving agenda of the History of Science Society’s flagship journals Isis and Osiris under his and Alix Hui’s (co-editor) stewardship. Lavine received his Ph.D. in the history of science from the University of Wisconsin-Madison. His research explores the intersection of science and American popular culture in the late nineteenth and early twentieth century. His first book, The First Atomic Age: Scientists, Radiations and the American Public, 1845-1945, is an examination of the first half-century of Americans’ experiences of radiation and radioactivity. Lavine argues that the intense interest they generated among nonscientists influenced the prestige of science and medicine, and provided the real foundation for post-Hiroshima nuclear culture. His second book project, currently under research, deals with the relationship between scientific authority and adult sexual education in late nineteenth and early twentieth century America.

We’ll read a short section of essays in preparation for the upcoming Klopsteg lectures. The essays combine methodology and a roundtable discussion on collecting demographic data.

Gabriela Soto Laveaga, “Largo dislocare” and Danny MacKinnon, “Reconstructing Scale” get at temporal and spatial concerns in the co-production of scientific knowledge and the institutionalization of practices. From the history of science perspective, Laveaga invites us to dislocate known histories geographically and chronologically by adopting a longue durée (or largo) approach to better understand the motion of people, ideas, and objects. From the vantage point of economic geography, MacKinnon attempts to reconcile material and discursive approaches to space through sustained attention to the politics of scale. And from the outlook of genetics, race, religion, subalternity, and medicine, the roundtable discussion piece brings together several scholars working on demographics, diversity, and research agendas.

April  4 - THIS SCHEDULED MEETING HAS BEEN CANCELLED 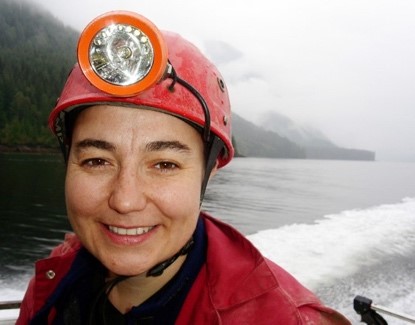 Dr. Patricia A. Beddows received her Ph.D. from the University of Bristol and is the director of the Environmental Science Program at Northwestern. She studies the hydrology, geochemistry, and geology of limestone areas where caves have formed. These “karst” regions supply approximately 25% of the world’s water supplies, host unique biology, and preserve records of the human and geological past. She has explored the hydrodynamics of the karst systems of the Yucatan Peninsula, where Pleistocene-aged fossil deposits have been found in the submerged subterranean pit of Hoyo Negro.  As a co-founder with Edward Mallon of the Cave Pearl Project, Beddows developed an underwater data logging platform from inexpensive pre-made breakout boards, which anyone can build to capture seasonal variations for many different environmental monitoring projects.

Since most of our research interests center on understanding the relationship between humans and the environment and how traditional and specialized expertise shapes policy, science, and culture, a close look at how scientists produce knowledge would nuance our grasp of what that process entails.

May 16 - Workshop: Works in Progress

Time and Location: 4:30pm - Kaplan Institute for the Humanities, Kresge 2-350

Writings will be pre-circulated a few days before the group discussion.

“Title TBD” - This research paper will explore blood donations in the US.

“Blazing Trees to Adapt Forests to the Anthropocene: The Performance of a Controversy.”

antagonism of technical expertise regarding the management of forests.

This dissertation chapter examines the rise of the "inebriate asylum" reform movement in Minnesota.