The 2022-23 Colloquium Coordinator is Austin Jenkins

Welcome and introductions, colloquia planning for the year ahead 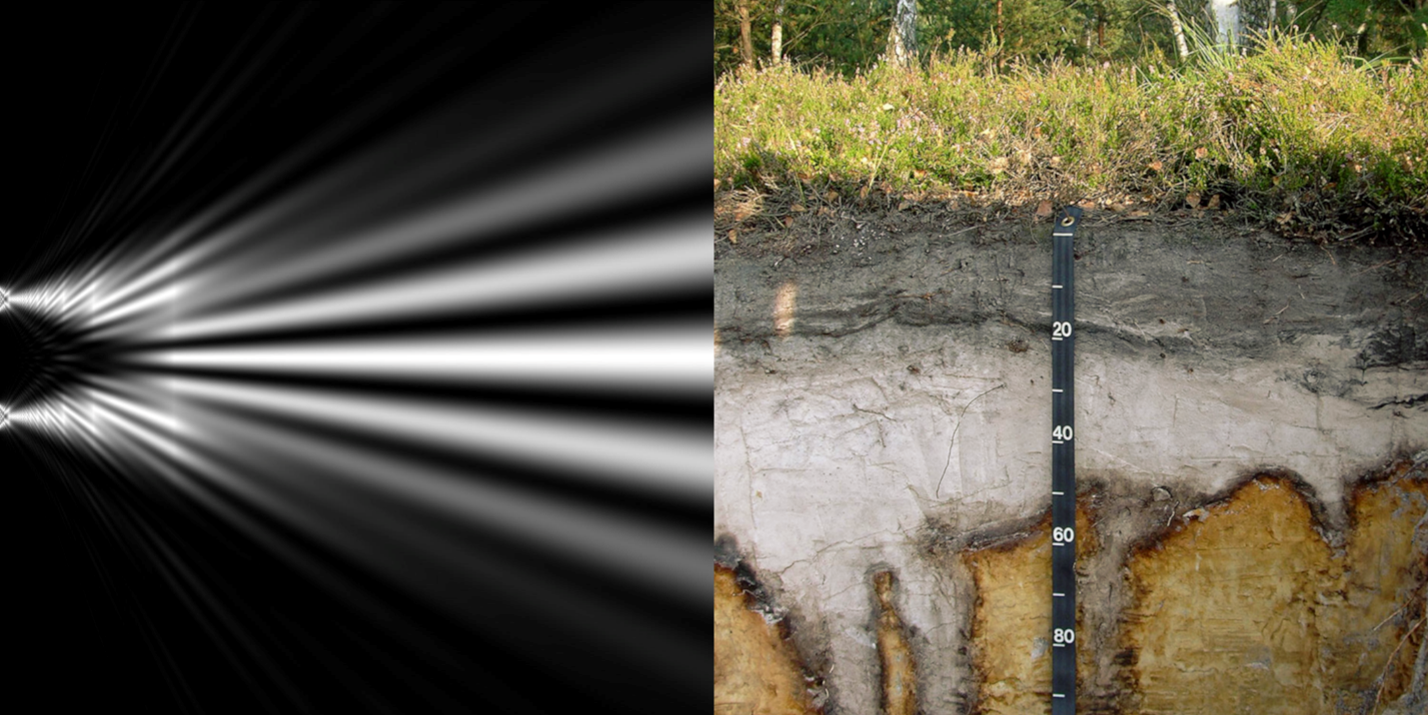 Karen Barad holds a Ph.D. in theoretical particle physics and is the Professor of Feminist Studies, Philosophy, and History of Consciousness at the University of California at Santa Cruz. Meeting the Universe Halfway: Quantum Physics and the Entanglement of Matter and Meaning, published by Duke University Press in 2007, uses the work of Niels Bohr to develop the epistemological, ontological, and ethical framework of “agential realism.”

The late Bruno Latour was a French philosopher, anthropologist, and sociologist whose work was central to the development of science and technology studies. Pandora’s Hope: Essays on the Reality of Science Studies, published in 1999 by Harvard University Press, uses examples including an ethnographic analysis of an international soil research project in the Amazon to provide a critical reexamination of the so-called “science wars” of the late twentieth century.

Discussion: Stanisław L­­­em's “The Mask” and Ted Chiang’s “Story of Your Life” 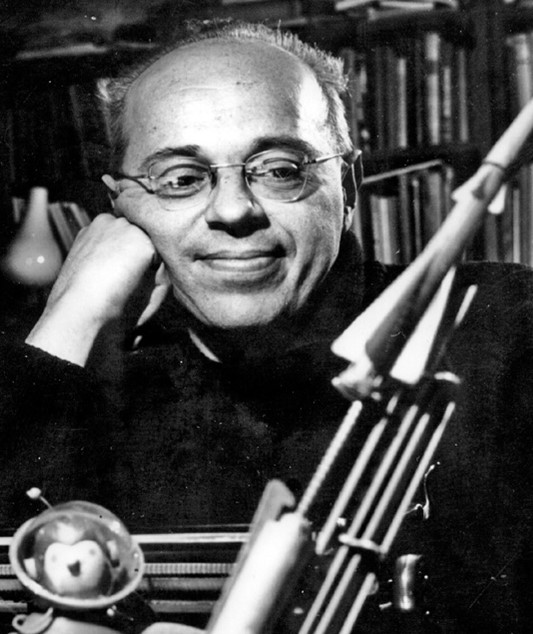 Stanisław Lem was a widely influential Polish science fiction writer and essayist. "The Mask" was written and published in 1974.

Ted Chiang is an acclaimed American science fiction writer. “Story of Your Life” was first published in 1998 and is best known as the basis of the 2016 Denis Villeneuve film Arrival.

Karen Merikangas Darling is an executive editor at The University of Chicago Press and manages acquisitions in the subjects of history of science, technology, and the environment and philosophy, sociology, and anthropology of science, medicine, and technology. Darling’s recent acquisitions include Deborah R. Coen’s Climate in Motion: Science, Empire, and the Problem of Scale, James Poskett’s Materials of the Mind: Phrenology, Race, and the Global History of Science, 1815–1920, and Simon Werrett’s Thrifty Science: Making the Most of Materials in the History of Experiment.

Merikangas Darling holds a Ph.D. in the philosophy of science from Northwestern University and previously worked as the managing editor of Ethics: An International Journal of Social, Political, and Legal Philosophy. 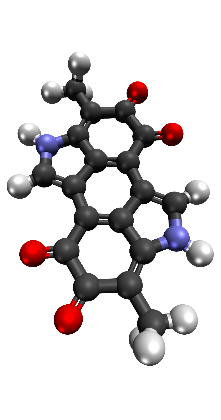 Discussion of race, ancestry, and human difference in biomedicine with Santiago J. Molina who is a Mellon Postdoctoral Fellow in the Department of Sociology and Science in Human Culture at Northwestern University and Michelle N. Huang, Assistant Professor in the Department of English and the Asian American Studies Program at Northwestern University.

Copies of these readings can be requested by contacting Austin Jenkins 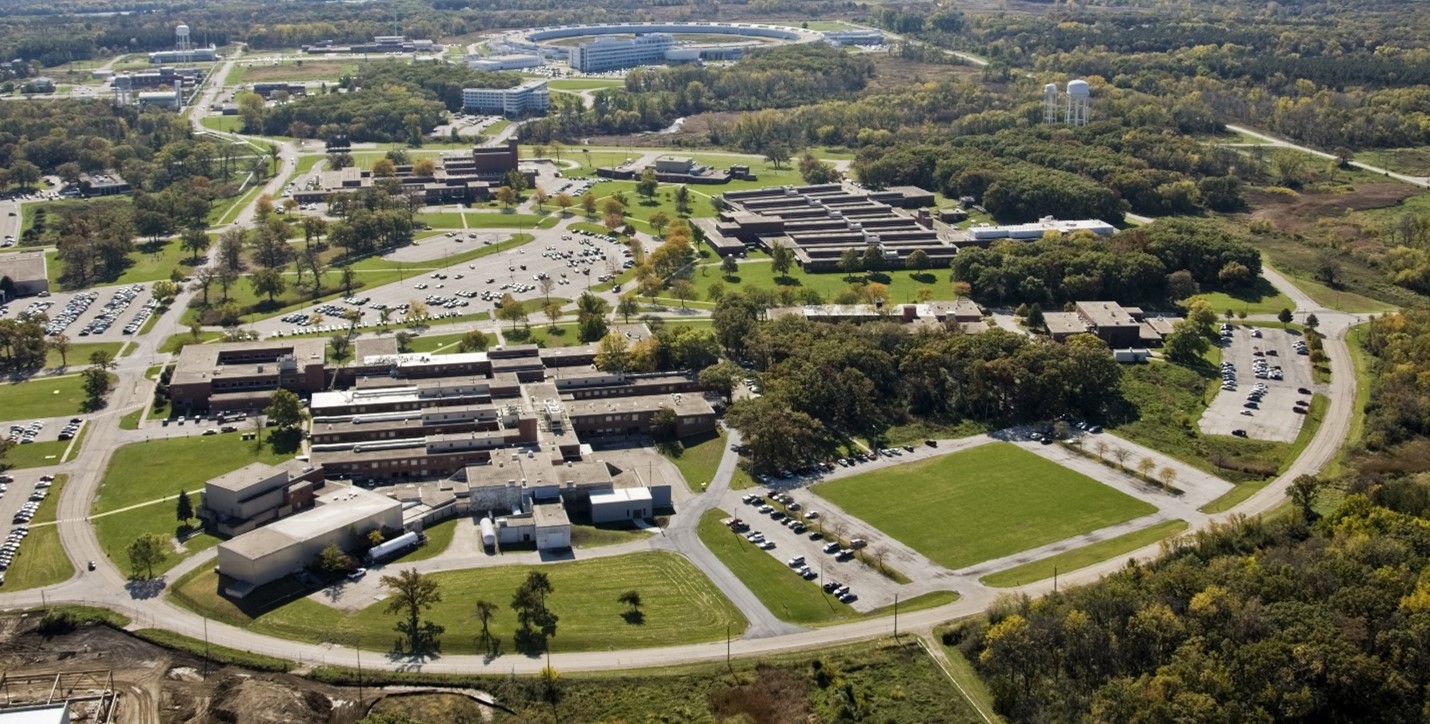 Argonne National Laboratory began as an outgrowth of Manhattan Project research helmed by Enrico Fermi at the Metallurgical Laboratory at the University of Chicago. After the world’s first nuclear reactor, Chicago Pile-1, was deemed unsafe to be housed under the viewing stands of UChicago’s Stagg Field, it was disassembled and moved to a secret site in a forest preserve southwest of Chicago.

Since the Laboratory’s official chartering in 1946, scientists at Argonne have originated or participated in numerous scientific advances, including the creation of the first ultrasound images of a human body and the discovery of the elements einsteinium and fermium. Experiments at Argonne National Laboratory played an especially critical role in the development of commercial nuclear power.